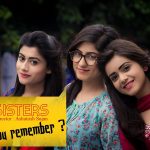 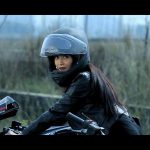 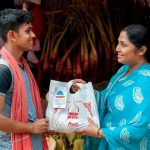 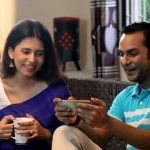 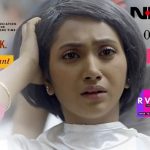 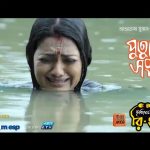 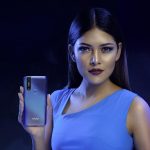 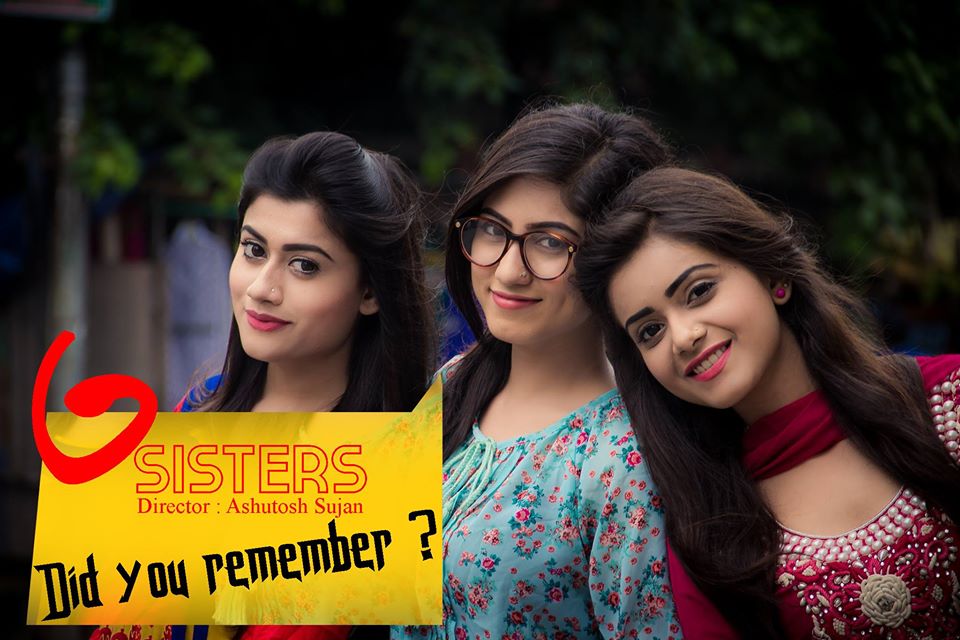 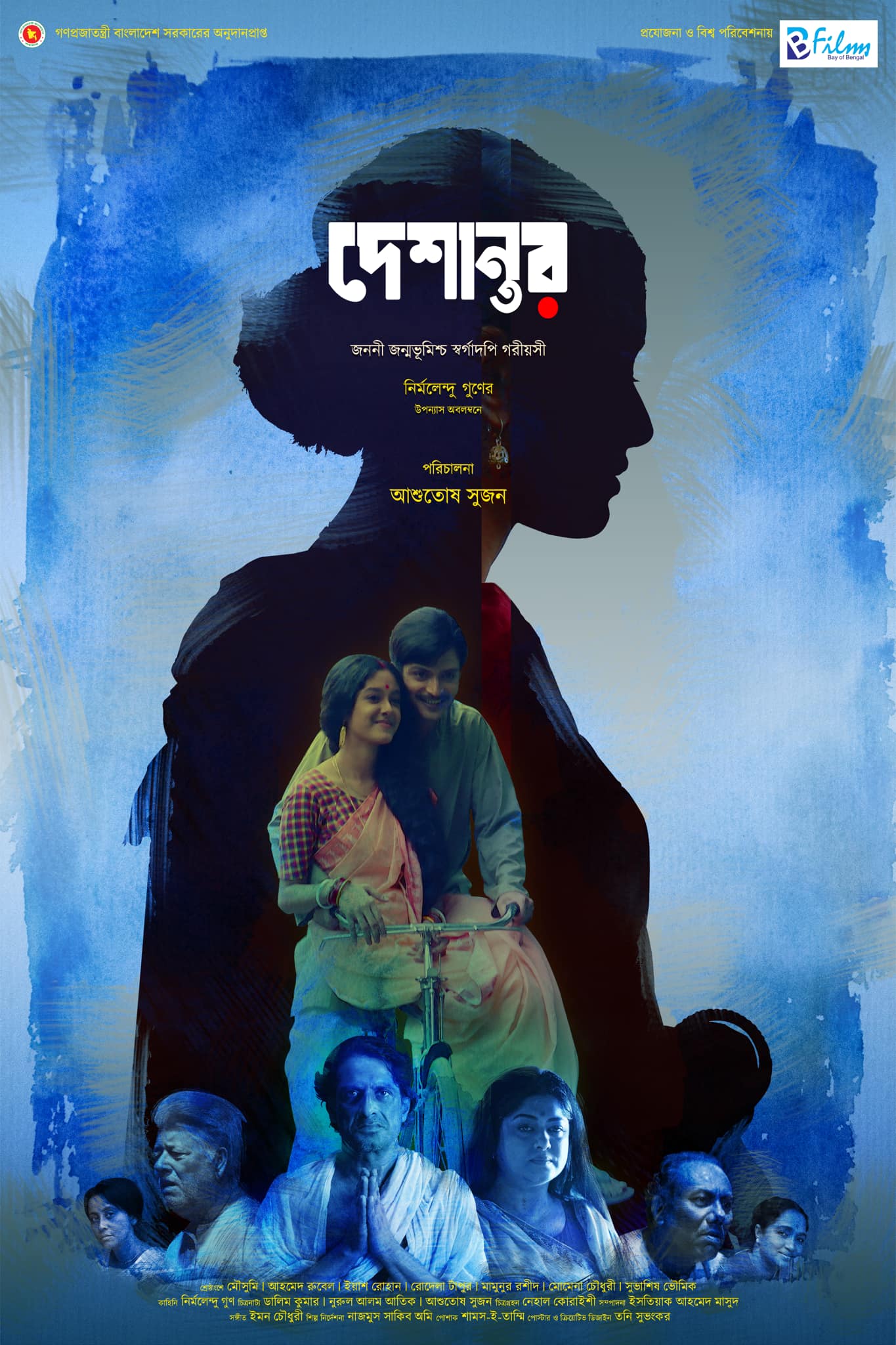 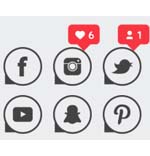 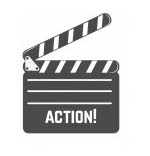 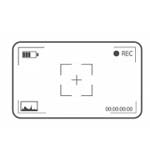 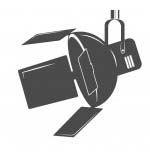 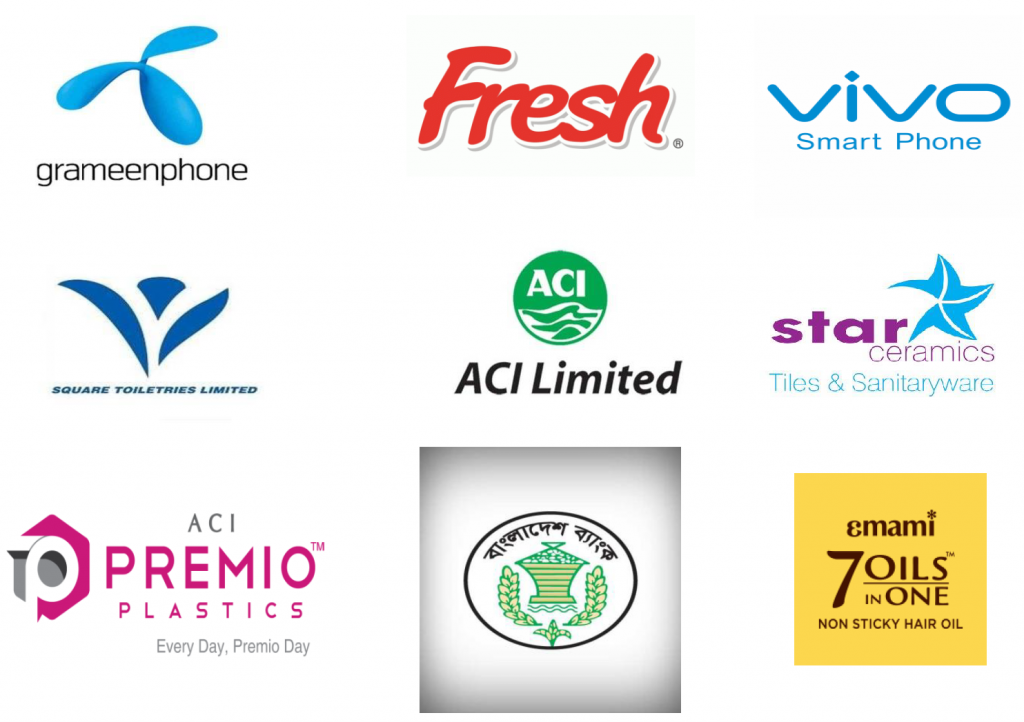 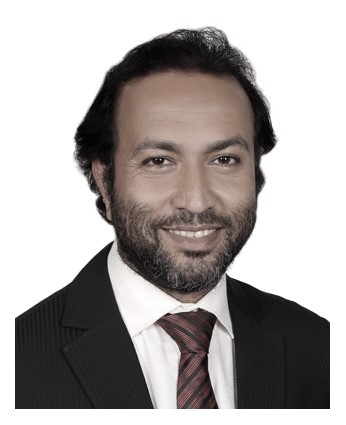 CEO OF BAY OF BENGAL 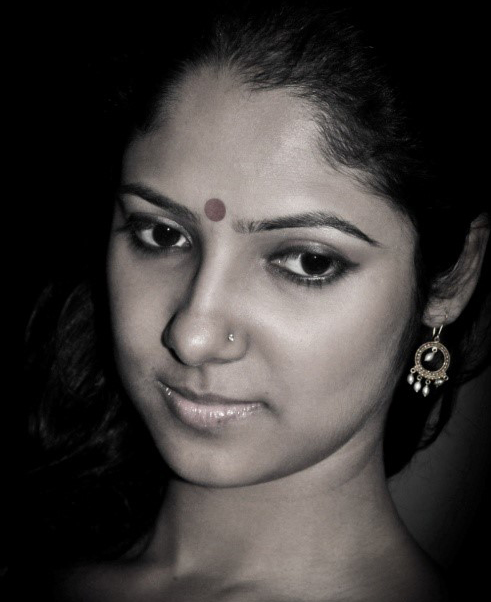 ” All the world’s a stage, And all the men and women merely players”- by Shakespeare.

Bay of Bengal is trying to make the play better for the audience. 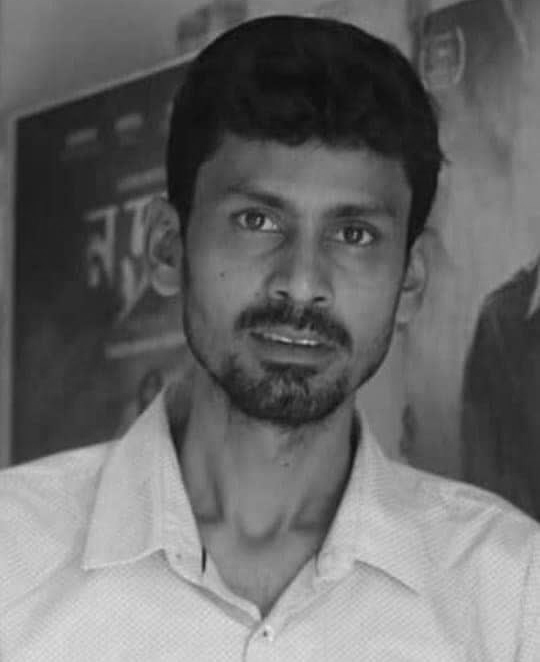 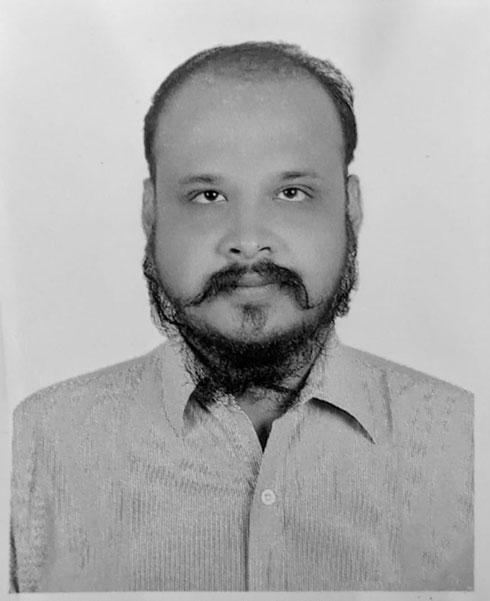